…a quaint murder mystery that introduces many familiar and stereotypical, but still charming, characters that we associate with the black and white film era… True that the characters are a bit two-dimensional as is typical of this genre, but the jokes and the fast moving action keep the play moving forward… There was a lot of physical comedy that was well-timed and well-choreographed, as well as charming musical numbers typical of that era… — Paola Hornbuckle, ArtsNFashion Magazine

Thanks to Director Nick Reeves for his vision – to the large production team – to all of the players… and to the Coronado Playhouse for a wonderful evening.— Abelardo Rodriguez, San Diego Theatre Reviews

The creative team responsible for a recent Broadway flop (in which three chorus girls were murdered by the mysterious “Stage Door Slasher”) assembles for a backer's audition of their new show at the Westchester estate of a wealthy “angel.” The house is complete with sliding panels, secret passageways and a German maid, all of which figure diabolically in the comic mayhem. As the composer, lyricist, actors and director prepare their performance, and a blizzard cuts off any possible retreat, bodies start to drop in plain sight, knives spring out of nowhere, masked figures drag their victims behind swiveling bookcases, and accusing fingers point in all directions. 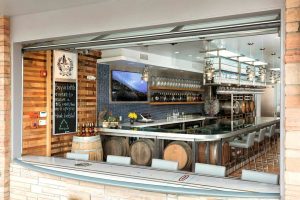 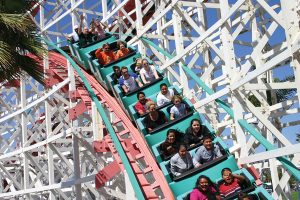 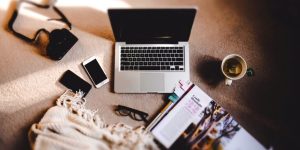 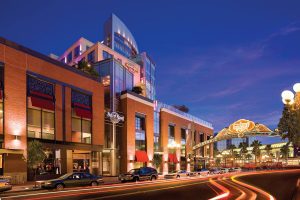 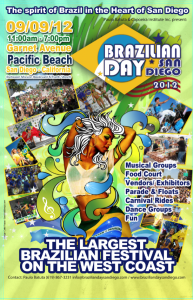